March 2017, the co-editors-in-chief duo that led Nu Asian magazine announced the decision to give up on printing the issue it had been working on since January. Despite having a decent amount of funding, it was plainly due to the lack of content that was good enough to print. Nu Asian was short on writers and what contributors they had, they were not doing their due diligence.
Few could truly blame them given that the situation was stuck in a positive feedback loop of degradation. At a university like Northwestern, practically all student lives are busy and it takes passion to invest the effort of creating quality stories. It was difficult to muster passion for a publication that was straining to be relevant, interesting or exciting. Part of that was due to practical shrinkage of interest in journalism by the Asian community following broader market trends and also a broader disinterest in the print medium by regular audiences. That meant fewer interested writing talent and thereby less room for editors to be discriminating in terms of quality or editorial direction. Falling quality led to less interest and so forth.
Over a year or so prior, I meanwhile had rediscovered joy in print magazines. For much of my childhood, my parents allowed for a number of different subscriptions so magazines were always a familiar thing, but like most of the world, I had also largely left them behind by 2009. But in 2014, I came across a few magazines that astounded me. Instead of flimsy paper, stapled binding and articles with a short shelf-life, I discovered magazines that seemed almost like books. Exemplifying a new paradigm for me was "Magazine B" 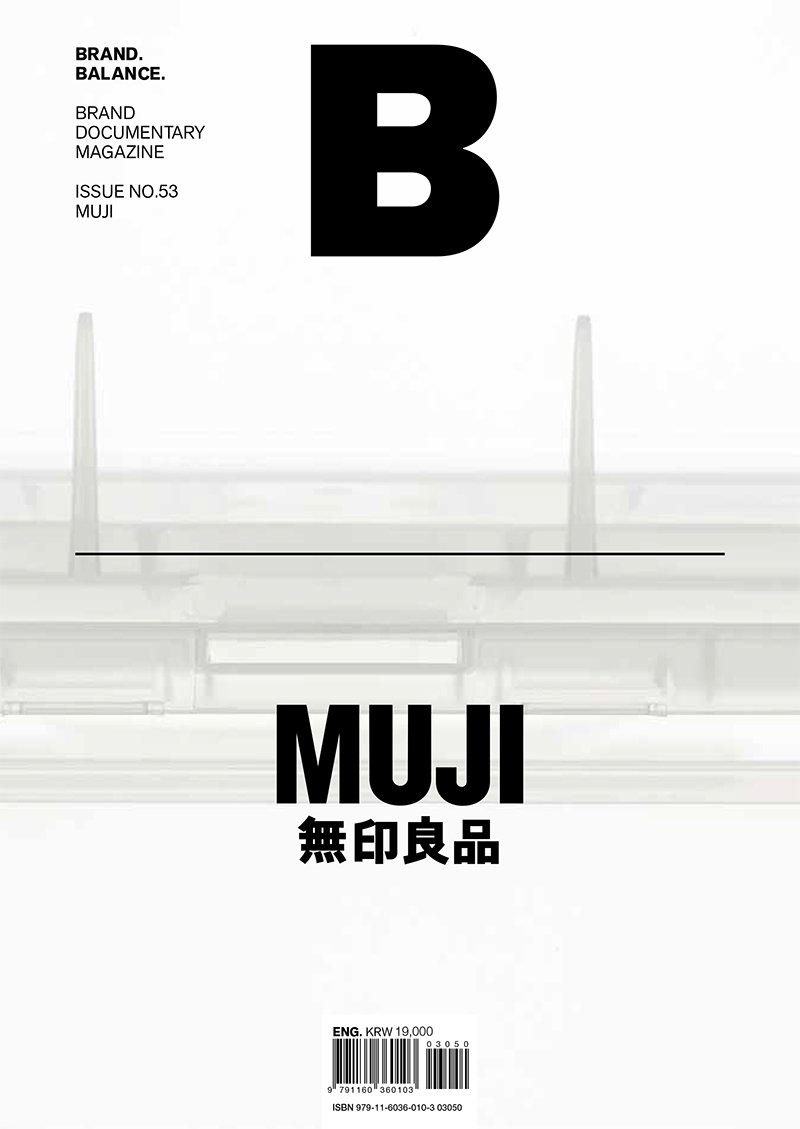 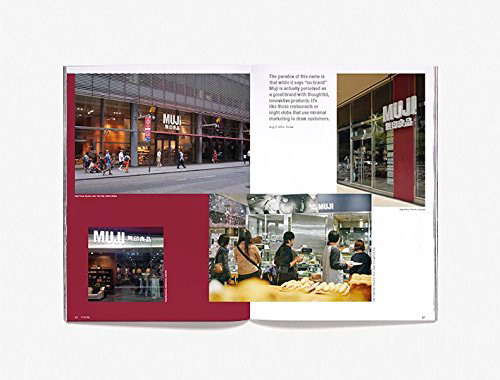 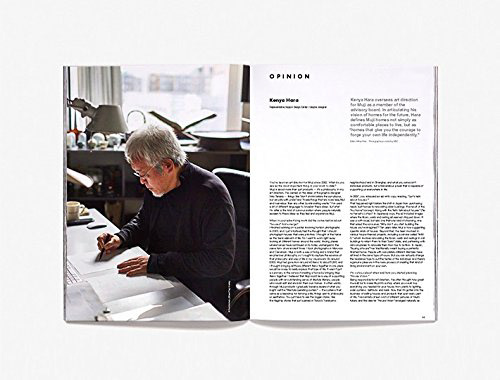 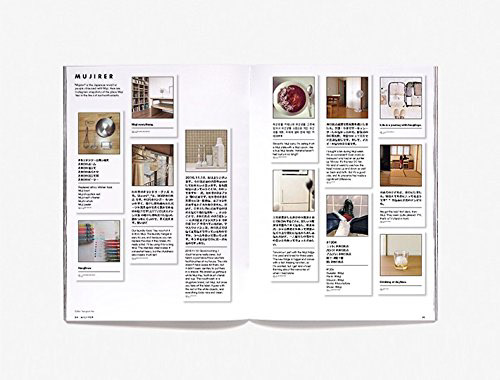 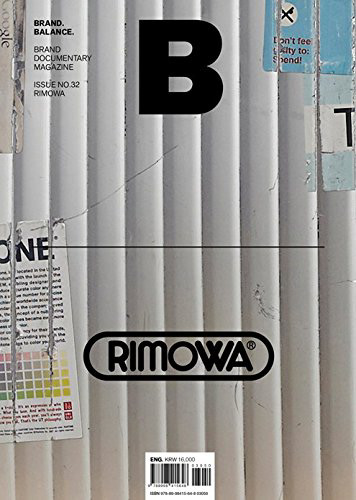 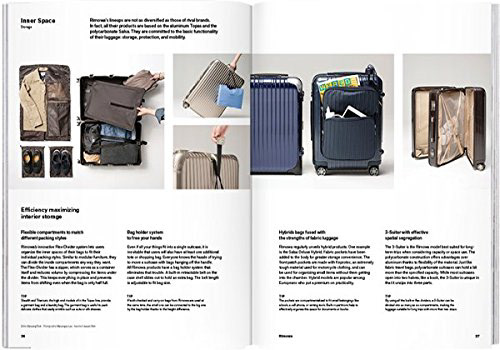 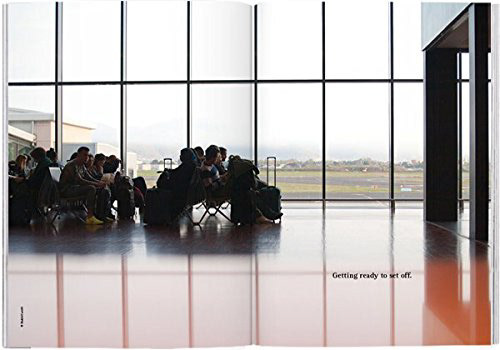 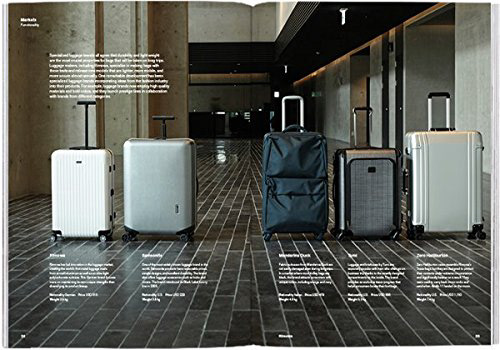 Magazine B is a publication published by a Cannes Lion award-winning brand consultancy and design firm in Korea. The magazine explores what they consider an outstanding brand in each monthly issue. Not only is it elegantly designed, the printing quality is beyond what I was used to in a magazine. A thick soft cover, quality paper and what I later learned was called "perfect binding," or a square glued spine (as opposed to stapled flat). The cover is rather minimal, with none of the magazine conventions of teaser copy. Aside from looking great, what I recognized they were doing was reimagining conventions of the magazine that better fit the modern world.
Most magazines were not made with a long shelf-life in mind. Usually they're made with cheap, lightweight paper. And why wouldn't they? Aside from archival purposes, a month old issue of Newsweek is practically worthless. When a new issue comes out, the old issue is replaced from the shelves and no one misses it. Most copies printed for newsstands are probably recycled or disposed. Why give a durable shell to a perishable core? Of course, this perishable core is what made most magazines instantly vulnerable to the near real-time cycle of online media. What place does Newsweek have in the world when weekly is too slow?
When I see Magazine B, I see an answer to this existential question. If magazines can never hope to keep up with online, why keep competing? Why accept a perishable nature? Magazine B's content obviously has a long shelf-life. That's because their editorial direction is to deliberately not be timely, but to be timeless. They select outstanding brands and go for depth. The "documentary" style of their editorial scheme is essentially a case study. With their background in design, the layout and art direction is stunningly beautiful. The pacing and visual style matches the quality of the brands they explore. Opposite of traditional magazines that had to keep paper cheap to be efficient, Magazine B is appropriately durable and high-quality because they're meant to live on beyond their issue month.
And here is where Magazine B is so radical. At some point they arranged with the booksellers that stock their magazines to hold onto and continue selling old issues. They bucked the conventional thinking of new issues replacing old ones. In a way, they are more like a book series. Maybe that comes from designers who are used to art-books, which are printed in limited copies and are meant to live in collections and coffee tables forever. In that regard these magazines are somewhere between being the fanciest magazines and the most affordable art books.
Magazine B is likely not the first to see and realize this but they are one of the world's best at it. Since having my eyes opened to the innovations of the independent magazine world, I have countless others across the world that have bucked traditions to make magazines worth it.
So I got to thinking, what would make NU Asian worth it to our audience. Sure, there were issues concerning our community on campus but was it anything Asian journalists at the campus daily couldn't or wasn't doing already? Was it worth it to anyone to be a compilation of think pieces on the latest racial outrage? At this moment I had other inspirations in the wider APA and APIDA community. The early stages of the media company 88rising, superstar chef and Momofuku empire owner Dave Chang, YouTube filmmaker veterans Wong Fu Productions and Transparent Agency run by the musicians Far East Movement were some inspirations and signals of a growing movement in our community to be unapologetically celebratory of our culture. 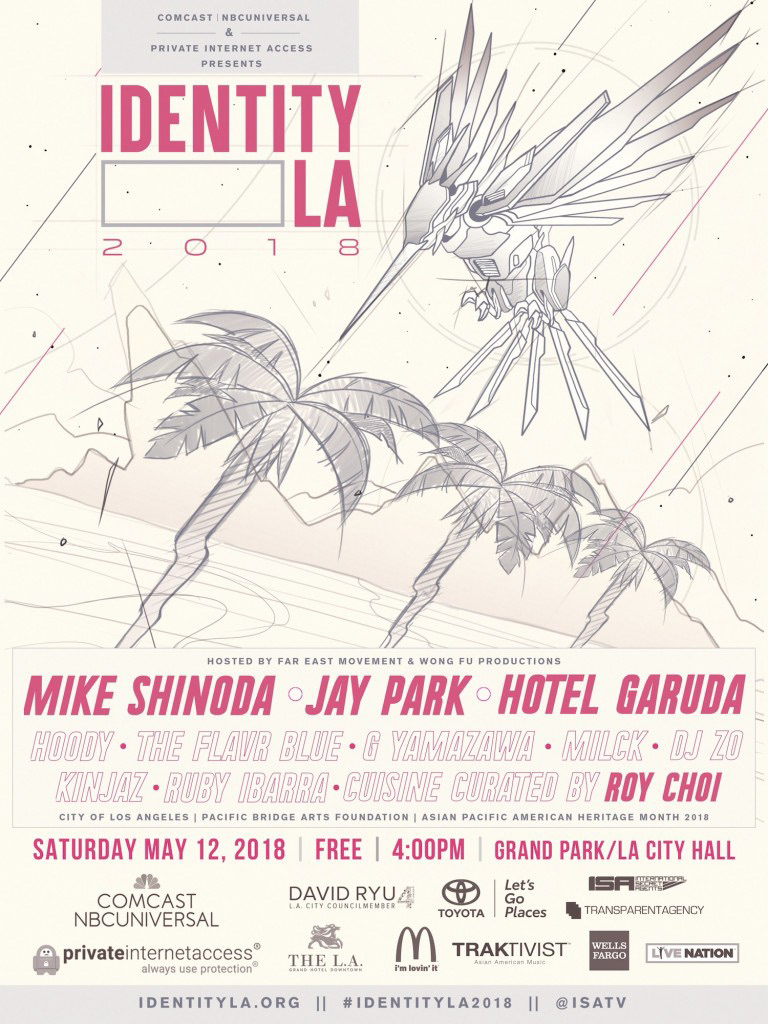 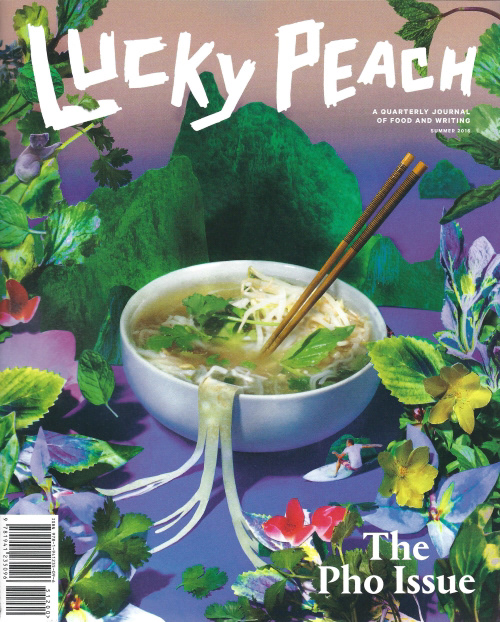 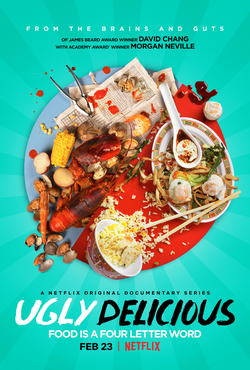 Ultimately, I came to a conclusion that had three parts to realize in order for NU Asian to have some sort of value as a magazine and a representational artifact of Northwestern's Asian community.
1. Look like no other publication on campus, or on any campus. Look like something cool, something people want to be a part of. Looks may not be everything but it's a crucial first impression and a shoe in the door for getting someone's attention. And a magazine, as opposed relatively to a newspaper, has so much more room and expectations to be a visual medium. Photography and art had to be a priority. This goes even for recruiting potential future writers. I believed we had to make a magazine that looked cool enough for people to not only read it but want to be a part of it.
2. Ensure freshness of content by taking a theme-driven approach. I had first come into contact with NU Asian in 2013 when I first came to college. After a two year break in the military, I came back to find that topics seemed to recycle themselves. Writers tended to stay in their comfort zones of inequality think pieces, alumni profiles and identity essays. These can be meaningful but tiring and redundant. What if we were to instead be celebratory, exploratory, radical and exciting? What if we examined our culture and issues through the lens of things anyone can be excited about, like food, music, fashion or sports, but really take a dive into each?
3. Ensure representation through guided editorial direction. A continued problem at NU Asian has been the representativeness of its staff and content. Though there are certainly factors of campus demographics beyond the small organization's control and lack of representation is hardly by design, the talent behind the magazine and–by extension–its content skewed heavily East Asian. This is certainly problematic given the lofty goals and umbrella terms employed by NU Asian. We could hardly force more South and Southeast Asian recruitment but I believed it was upon us to do our best to be and appear welcoming and inclusive. Previously, because editorial direction was largely based on voluntary submission the content skewed towards certain voices. Such content then made the publication feel like a platform for some voices while less for others. To break this cycle I determined the diversity should start with the content. Our staff was wary of writing about cultures they did not personally know, and rightly so. The workaround was to include more Pan-Asian visually-driven articles and to incorporate photography of campus communities. Breadth for some articles would save us from making mistakes or missing nuance. Visual inclusion would communicate our desire and efforts to be more welcoming and representative of the wider APIDA community. My hope was that a magazine that deliberately looked less East Asian dominant would signal to the community that they are welcome even if they are not Chinese or Korean.
These three guiding principles culminated in an issue exploring aspects of the Asian diaspora through the lens of "clothes" from the perspective of rooted in Northwestern's APIDA community.

[Documentary] Jeong: Cooking from the Heart

Three Letter Acronym, a Podcast About the World of Kpop

Insert copy here, which should vary depending on your region. Accept